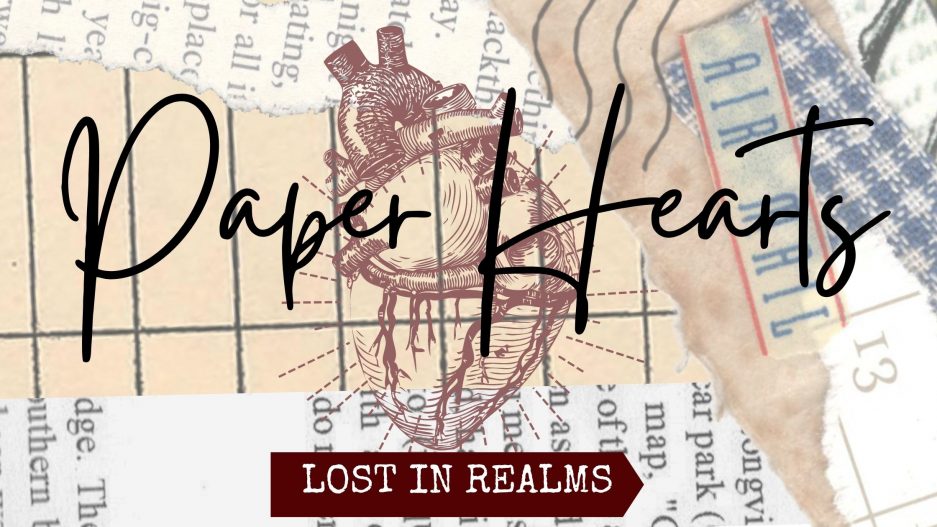 So, September has finally come to an end and so has Whispers Of The Soul- the Poetry series that began on September 2.

So, here are the wonderful poet bloggers who submitted one of their own works and the bloggers who suggested their favourite poems. A huge thank you to each and every one of you for your support and co-operation!

1.Maggie from Chicadee Lover Maggie sent in a lovely poem titled Kindness which was absolutely poignant and conveyed a great message. You can read it here.

2.Raven from Raven’s Blog & Journal and Stories by Raven wrote a poem titled Travel in the Mind which was about the power of words. Again, another beautiful poem which most of us can relate to! Check it out here.

3. Evin from A Curly Sue’s Ramblings and A Wanderful Life! sent in a sweet poem named One Shine which portrayed a child’s desire to be who he/she wanted to and their willingness to work for it. Another stunning poem! Head over here to read it.

4. Fahimay from A Writer’s Retreat sent in a poem titled The Caged Bird which I sadly couldn’t post because it was the fourth submission. A profound, poignant and powerful poem, this was based on how women are bound by marriage and their lack of freedom. Check it out here.

Here are the kind bloggers who suggested their favourite poems to be included in this series. Make sure you check out their blogs; there is a lot worth reading on each of them!

1.Lost Generation by Jonathan Reed.
Suggested by Evin @ A Curly Sue’s Ramblings and A Wanderful Life!

3.If by Rudyard Kipling
Suggested by Aanya @ Soaring Firebolt, tkbrownwriter @ By: tkbrown.writer and Nathi @ Wayward Scribbles.

5. A Photograph by Shirley Toulson
Suggested by Rejoy Dev @ Teenage.

6. A Thing Of Beauty by John Keats
Suggested by Nathi @ Wayward Scribbles.

7.The Road Not Taken by Robert Frost
Suggested by tkbrownwriter @ By: tkbrown.writer.

8.Stopping by Woods on a Snowy Evening by Robert Frost
Suggested by Aanya @ Soaring Firebolt.

9.Do Not Stand At My Grave And Weep by Mary Elizabeth Frye
Suggested by girrrrrl_of_two_worlds @ Science-tastic and ghoom gayi ghoom gayi.

I would once again like to thank all of you for making this series wonderfully amazing. I received some magnificent poems as suggestions and guest posts and I loved every minute I spent reading and writing. Thank you so much for reading, contributing and supporting!
Given below are all the poems (excluding the guest posts) that were included in this series. Click on the one you want to read and it’ll take you to the respective post on Paper Hearts. Happy reading!

Poetry is a beautiful form of Literature and I hope all of you appreciate the impact a few words can have on a person’s soul. Click here or the image below if you’d like to explore all the poems in this series! This will take you to a page exhibiting all the poems at once, so you can explore and choose any one of your liking.

Thank you so much for reading!

An introverted teen who loves reading and writing. Other interests include Science, music and sketching! My favourite genres are historical and science fiction and fantasy. Open to constructive criticism and any kind of feedback! P.S I also have a writing blog, called 'Random Specific Thoughts', where I write under the name Introverted Thoughts. View all posts by Bookish Thinker