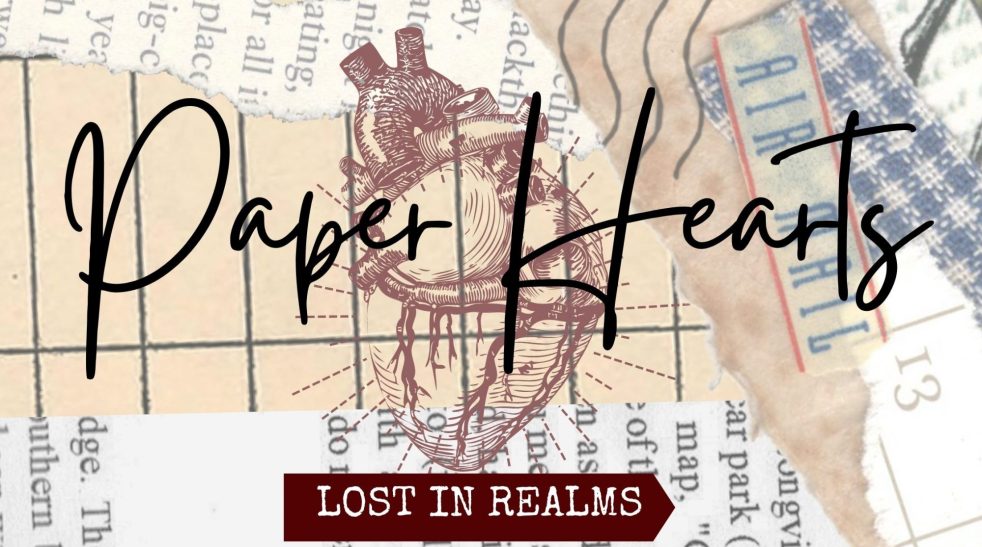 Joanne Kathleen Rowling ( pen names-J.K Rowling, Robert Galbraith) is a British author who was born on 31 July, 1965 in Gloucestershire, England. Besides being an author, she is also well known as a philanthropist, producer and screenwriter. She is best known for the Harry Potter series which having sold more than 500 million copies, is the best selling book series in history. Her life as both an author and an individual is an inspiration and continues to be a beacon of hope for all. She is undoubtedly, my favourite author of all time.

( According to Wikipedia, Bildungsroman is a literary genre that focuses on the psychological and moral growth of the protagonist from youth to adulthood in which character change is important.)

MY THOUGHTS ON THE BOOK:

The first time I read this book, I was amazed by the author’s fecundity. As a kid, dragons and fairies obviously seemed more important to me than life itself (yes, Ron, I definitely needed to sort out my priorities.) The second time, I reread this book ( or any book from this series), I always learnt something new. As I grew up, I began to realise things that I couldn’t understand as a child. There’s always something, a lesson or a fact or even advice to be gained from reading any book from this series. This is precisely what makes this book a favourite with both adults and children.

This book which is the first from a series of seven(or eight if you count ‘Harry Potter And The Cursed Child), is written in a very casual and sarcastic manner as it was written for a young audience. The plot is basically about a 11 year old orphaned boy, Harry Potter who lives with his ignorant and rude uncle’s family. He is deprived of food and clothing and often ill-treated by his uncle, aunt (Mr. and Mrs.Dursely) and his fat cousin, Dudley. The story begins in a regular, unsuspective manner with the reader being shown Harry’s plight and made aware of his miserable existence.

Mr. and Mrs. Dursley, of number four Privet Drive, were proud to say that they were perfectly normal, thank you very much.

There are a few hints dropped along the way implying that Harry is not an ordinary child especially those instances, where his uncle behaves in a frantic manner. Things soon take a turn when Harry is invited to a school named Hogwarts where young wizards and witches are educated. This is where Harry learns of his true identity and the truth behind his parents’ deaths and the unpleasant fact that the dark wizard who killed his parents is still out there.

Given below is a line by Professor Snape whom apparently, a lot of the students hated.

I can teach you how to bottle fame, brew glory, even put a stopper on death.

The author has done a beautiful job in portraying that childish innocence and the general fear of he-who-must-not-be-named (the dark wizard, we later come to know him as Lord Voldemort) simultaneously. The description of the Hogwarts Express and the people Harry meet on the way have also been done perfectly. The reader instantly falls in love with Rubeus Hagrid, the Gamekeeper at Hogwarts. The story proceeds in such a manner that the reader is made aware of Harry’s emotions at every point of the story. It is impressive to note that the author actually coccocted names and places and a unique Wizarding sport and spells and so much more sending the reader into a marvellously conceived world abound with detailed descriptions. Harry’s sorrow at the absence of his parents has been depicted so heartbreakingly beautifully as a child’s longing for the love and security that only parents can provide.

The Potters smiled and waved at Harry and he stared hungrily back at them, his hands pressed flat against the glass as though he was hoping to fall right through it and reach them. He had a powerful kind of ache inside of him, half joy, half terrible sadness.

This book is littered with generous descriptions that create vivid images. The author introduces the reader to this magical world in a gradual yet breathtaking manner. Professor Dumbledore’s wise words are often eye-openers and teach valuable lessons which both adults and children can learn from.

It does not do to dwell on dreams and forget to live.

What I loved most about this book is the fact that there are all sorts of people in this book. Apart from the regular hero and villain, there are so many types of people that reading this book makes you feel like you’ve fallen into a little world that grows bigger as you start to read. Harry soon meets Ron Weasley and Hermione Granger who end up being his best and most trustworthy friends. We learn more about them as the story progresses. Ron’s twin brothers, Fred and George add a powerful element of humor to the story and can reduce any agelast to laughter. Their sarcastic speech and ever present pranks add a touch of permanent joy to the story. They are in perfect contrast to Lord Voldemort who is the very epitome of evil.

I believe your friends Misters Fred and George Weasley were responsible for trying to send you a toilet seat. No doubt they thought it would amuse you.

On a darker note, the notion of death is pondered upon a lot and we soon come to realise that Voldemort is afraid of dying. Through the whole series, we see Voldemort desperately clinging onto life and the extreme(and unnatural) precautions he has taken to ensure that death does not conquer him. In Voldemort, we see utter and raw selfishness and the complete disability to love or to feel love(we later learn the reason for this in book 6). This sense of trepidation towards death is what underlies the events at Hogwarts(in book 1). However, in subsequent books too, the same idea is ever present. The Harry Potter series is one that starts and ends with death, that is if you look at it from one angle. This book reflects upon death, family and friendship on radically deep levels. Like everything, good triumps over evil at the end but a heavy price is paid and we see a lot of heartbreaking moments in the subsequent books.

Given below is a quote by Dumbledore, regarding death (however, here, he is not exactly referring to Voldemort).

To the well-organized mind, death is but the next great adventure.

There is nothing bad to say about this book. It is perfect in all aspects. You can’t compare it to any book, frankly because it redefines the very word ‘unique’. While most fantasy novels just have one great character and a cliche storyline, this book has well described characters each of whom are so amazing that we fall in love with all of them and a brilliantly written, masterfully crafted story that covers a lot of themes ranging from magic and fantasy to family, love, compassion, friends, wisdom, evil etc. As I stated earlier, no matter how old you are, this book will always reduce you to a child.

Always the innocent are the first victims, so it has been for ages past, so it is now.

With a brilliant and imaginative story line, courageous and lovable characters, this book and its successors make up for a delightful, enjoyable and captivating journey of a lifetime. The best part? You can go on this journey over and over! If you haven’t already read it, why are you still here?!

If you have read it before, I’d love to know what you think of this review? Do you think my review did justice to this book? Please do mention if there are any mistakes or wrong ideas expressed above. I’ll be posting the second book’s review tomorrow.

To have been loved so deeply, even though the person who loved us is gone, will give us some protection forever.

View all posts by paperhearts775